Sofia is an alien that appears in Season 2, Episode 4. She is the most popular girl in Baberly Hill High.

She is fairly tall has curly drill style blonde hair with purple eyes and long pointy ears. She appears to have a pretty large bustline as shown when she is wearing either her cheerleader uniform or red prom dress. 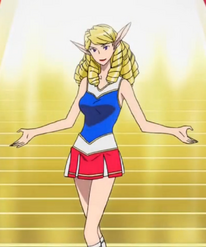 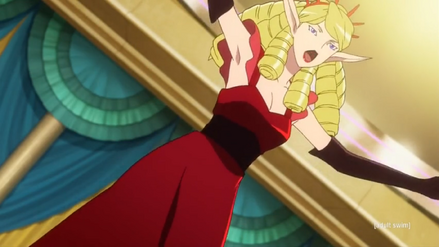 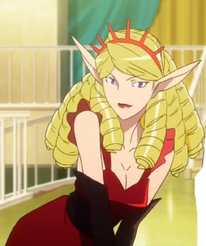 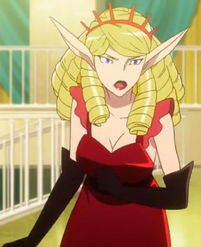 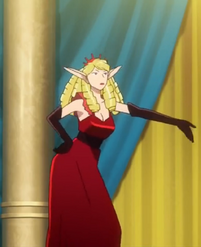 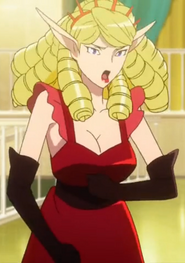 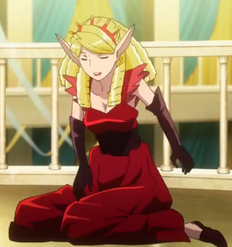 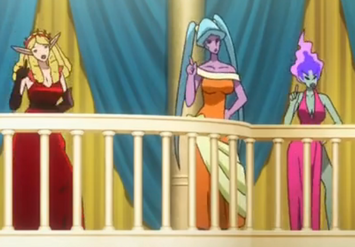 Sofia & her sidekicks
Community content is available under CC-BY-SA unless otherwise noted.
Advertisement