This article is a stub. You can help Space Dandy Wiki by expanding it.

The Transfer Student is Dandy, Baby is the seventeenth episode of the Space Dandy anime.

Dandy infiltrates a high school in the hopes of finding a rare alien. 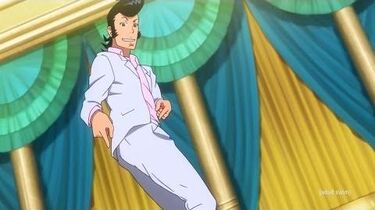 Retrieved from "https://space-dandy.fandom.com/wiki/The_Transfer_Student_is_Dandy,_Baby?oldid=8807"
Community content is available under CC-BY-SA unless otherwise noted.