Z is a robot first appearing in episode 7 as apart of Prince's team. She is described as High-Spec and thinks highly of herself because of it. As such she wasted no time in making fun of QT by calling him an antique.

She was later thrown out of Prince's ship to give Prince more speed just as Dandy had done to QT. 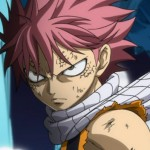 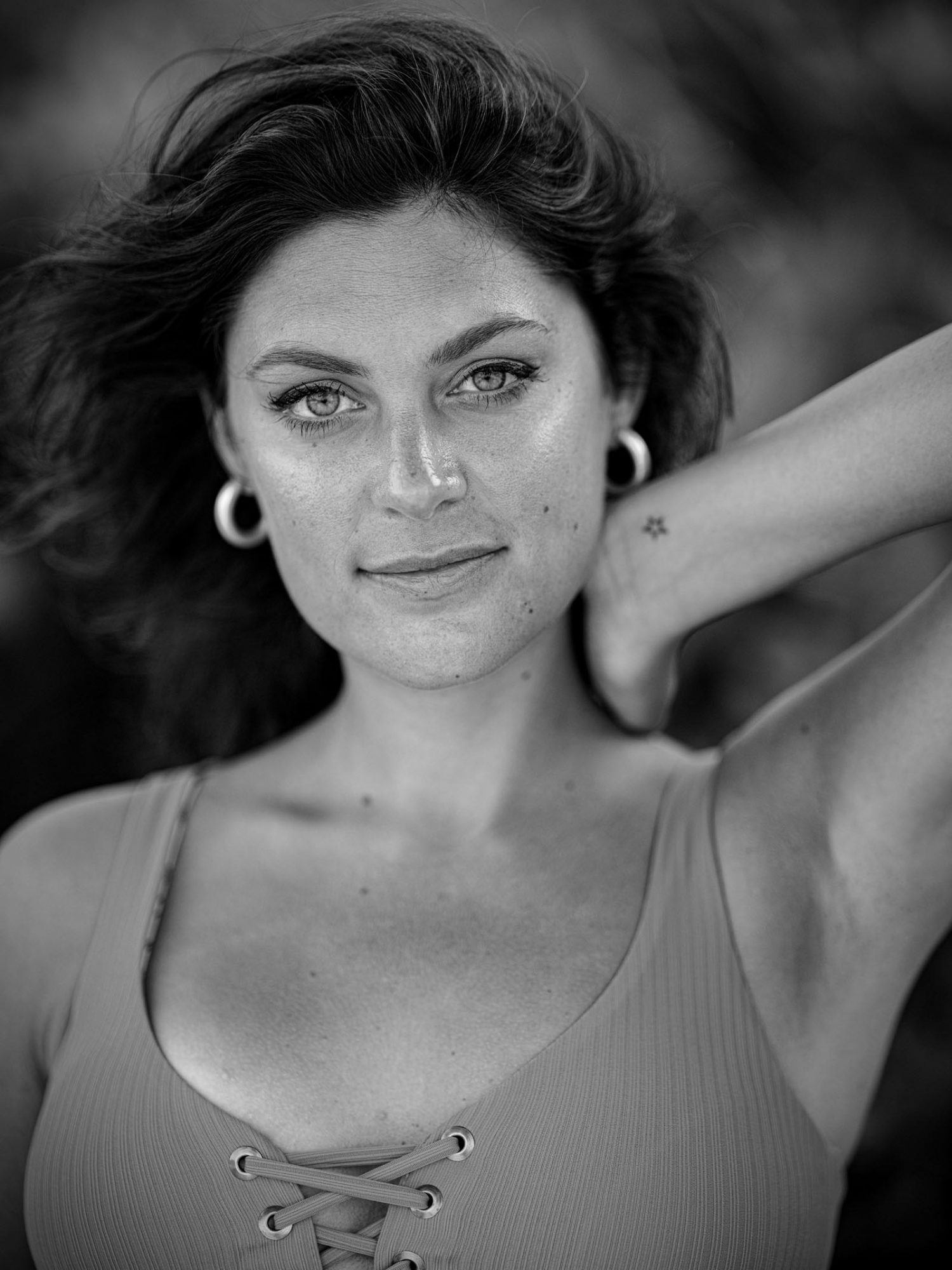